IT'S ALL ABOUT YOU

Way before YOU TUBE, iMovie, Twitter, personal blogs, Facebook and Flickr and all the other amazing ways of making yourself 'famous', artists were making self-portraits to make their mark in history. Up until the 20th century, artists were concerned with painting themselves and their wealthy patrons.  It was Andy Warhol in the 1960's who foresaw a future world in which everyone would have their "15 minutes of fame".  With the onset of so many magazines, movies and T.V. shows, people suddenly became  famous just for their celebrity.  Paris Hilton comes to mind as a person who is famous for no reason other than for being famous.
Look at these pictures of famous people by Andy Warhol.  His idea to paint them in serial form (repeated images) brings to mind the effect we have of seeing the same famous people over and over and over. Their image gets into our subconscious minds making them feel to us more important than they actually are.

Now--- think of the first famous person that comes to your mind. Name that person. How is their image  portrayed in the media?  What do we think we know about this person from the press he/she gets? 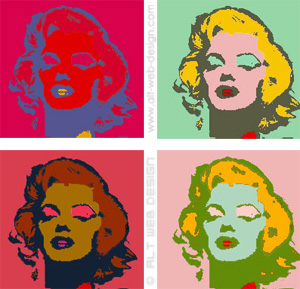 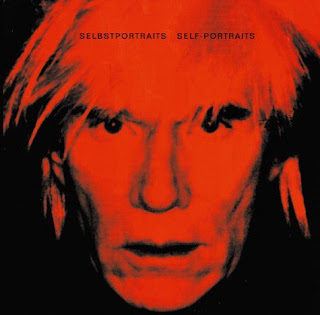 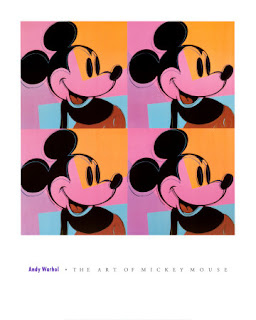 Write a paragraph telling us about how this person's power is wrapped up with their media image.  Include your name and period # in your comment.
Posted by pintadora at 2:45 PM 16 comments:

What is Patriotic Art?

This week at school, we are celebrating Patriotic Week. We will be thinking about what it means to be an American citizen and what America means to us. This celebration is coming right during the week when the nation will be commemorating the 9-11 disaster in New York City in 2001. In the aftermath of the 9-11 tragedy, Americans came together in sadness, fear and anger.  And it was in the immediate aftermath that the country began a pre-emptive war against the country of Iraq as a response to the destruction.  In this week's entry, I would like to to reflect on what our own ideas are about that event and the subsequent events that happened as a result of it through the study of art.


Art can heal, shock, instruct, inspire, provoke thought and sometimes provoke action. If you were to make an artwork about our nations' response to the destruction of the Twin Towers, what would it look like? What would it "say"? Would your art piece be about the fallen firefighters? Would you remember the innocent people who died? What did the towers represent?  What materials would you use? What do you think the public would say/think about your 9-11 artwork? Would it be a tribute, an historical commemoration or a controversial question?


Think about your ideas surrounding this historic event in the life of the United States.  Describe a concept that you would make in response to what happened to our country at the moment the planes crashed and then in the years after.  Some examples of art that speaks about our country at war are; The Vietnam War Memorial, and the statue of the flag- raising at Iwo Jima which commemorates the sacrifice of American soldiers in Japan during WWII.  You can also research mural art of the underground artist, Banksy, who has commented through his art on  many controversial subjects.


I'm looking forward to reading your proposals for a painting or sculpture or other kind of artwork based on the reflection suggested in this post. 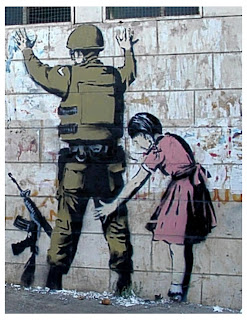 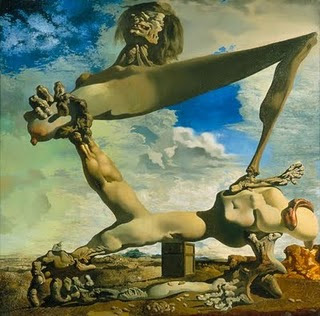 Post WWII Painting by Salvador Dali
This painting is an example of a response by a Surrealist artist to the carnage of the second world war.

Guernica by Pablo Picasso
This monumental painting commemorates the loss of innocent lives in the Spanish Civil War.
Posted by pintadora at 10:30 AM 91 comments:

pintadora
My name is Cristina Faulkner. I am an artist and an art instructor.I have taught art to high school students for 21 years and love to see young people grow in their understanding of the power and beauty of art,. I also have created many toy designs for companies such as The Walt Disney Stores, Children's Television Network and Target Stores when I was Vice-President of 3D Inc., a product development and marketing firm in Los Angeles.I believe that art deepens our understanding of the world around us and opens a door into the mystery of the human experience.